Allods Online or simply just Allods is a massively multiplayer online role-playing game (MMORPG), developed by Russian free-to-play games developer and publisher Astrum Nival (formerly Nival Interactive) and published by Level Up! in the Philippines, Gala-Net in North America, Gala Networks Europe in Europe and Astrum Nival in Russia and the CIS. Set on what used to be the planet of Sarnaut, it is the latest game in the Allods game series (internationally known as Rage of Mages).

Allods Online is set in a fantasy world with sci-fi elements. The gameplay is similar to other MMORPGs in many aspects, however it has a few features that make it stand out.

Astral travel is a unique concept that gives players the opportunity to obtain an Astral ship, which offers a variety of end-game PvE and PvP options. Players can venture into unexplored areas and discover new allods where they will face powerful enemies. Players also have the option of becoming pirates and fight other players' ships, and rob them of their treasures as well.

Allods Online is primarily designed for PvP combat. This essentially means that PvP cannot be avoided as soon as players reach Level 22-23, if players wish to experience the game to its fullest (which also means that "ganking" and "griefing" will be very common, though the game does offer ways to reduce the number of such occurences).

PvE content includes 6 instances (which also have an end-game Heroic version) and 1 raid instance. End-game players can roam the Astral in search of challenges and treasures, which includes 14 additional instances, as well as more difficult versions of heroics.

PvP mode is not limited to open world encounters. Melting Isle and Arena of Death are areas not unlike battlegrounds in other games, where players are encouraged to form groups and fight each other to obtain valuable loot. Astral Confrontation system allows entire guilds to challenge each other for control of various allods.

Allods Online business model is not based on a monthly subscription fee, so players can create a character and enter the game world without paying. Instead, the game features an Item Shop that offers a variety of items that players can purchase for a fee to support the game costs.

Allods Online is based on what the Astrum Nival developers call a "hidden" subscription. The game environment is designed to create an increasing amount of discomfort to players that play for free, which can be negated by purchasing items from the Item Shop. The game can be played without paying at lower levels, while later on players will be strongly encouraged to purchase something from the shop (or grind enough in-game gold to purchase items from donators that sell them for in-game currency). The severity of the discomfort varies between game versions.

The f2p model is affecting the game balance in a very noticeable way. Paying players can significantly improve the combat abilities of their characters, depending on the amount of real money they are willing to spend. As a result, the gameplay is heavily unbalanced in their favor, both in PvE and PvP. 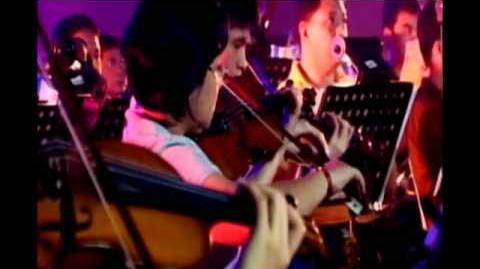 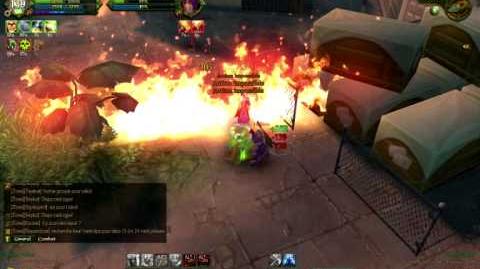 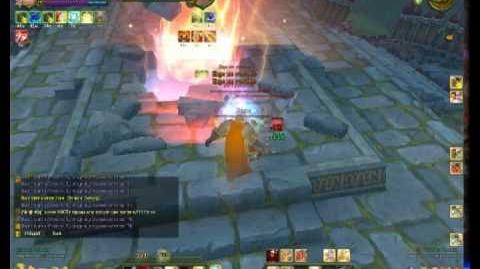 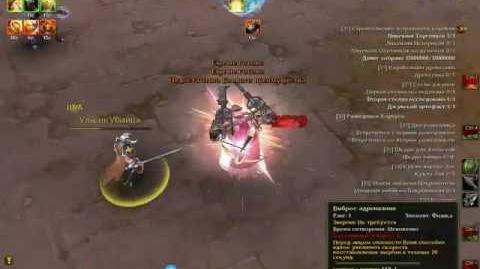