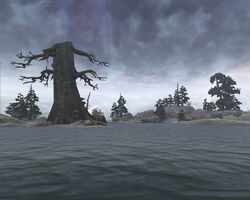 This is one of the most difficult allods, since a lot of teamwork and skill are required to defeat the last boss. 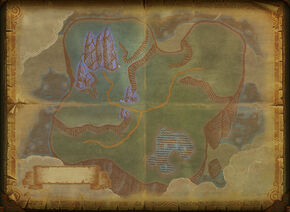 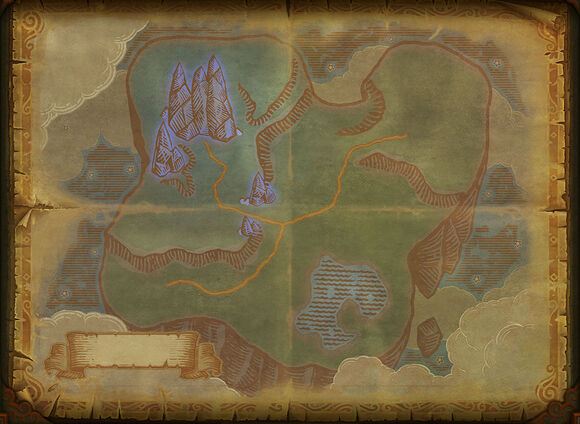