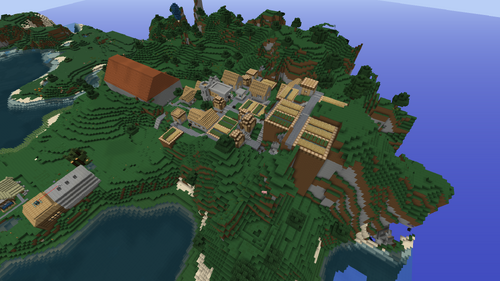 Feed the Beast is a modpack for Minecraft. It adds a huge number of items, recipes and world-generation to the game, and is used in the YouTube series "Feed the Beast." At the Unofficial Feed The Beast Wiki you…