View source
watch 01:36
We're Getting Mutants in the MCU - The Loop
Do you like this video?
Play Sound

Contested zone for players level 38 to 40.

Demon invasion unfortunately became a fact that needs to be dealt with from both League and the Empire. Faction leaders have started a special missions to stop this threat and sent their best soldiers including the veterans of Great Astral Campaign. Will the rivality of the long-time enemies prevail? Or will they forget the differences and mutual hatred when the future of Sarnaut is at stake?

Zone is reachable by teleportation scroll from a quest.

In the northern part of the allod is the entrance to Gorluxor Tower, raid instance (player has to finish chain of quests to enter this instance).

Arena of Death is in the southern part of the allod. 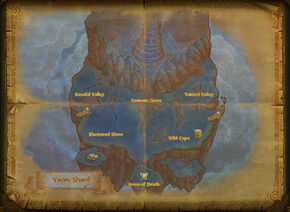 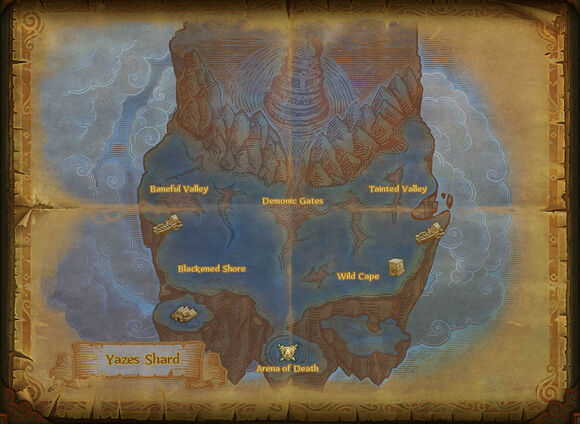